How can the energy of an underground explosion be canalized to the top and to the inside of a building?

Field exercise in the US, radiation exposure relatively low due to the fact that the radiation is partly enclosed in the ground.

Detonation in a sandy subsoil

In the case of explosions close to the topsoil, rock is not an adequate obstacle. Material is ejected eruption-like and compacted in a circular way at the edge:

A channel completely sealed by concrete results in:

In the case of explosions taking place deeply underground, only a shock wave is registered.

The pulse (impact) of a nuclear explosion in the ground is:

“The result is the formation of a needle-shaped pulse response.

This standing wave is called soliton.”

One seismic shock was registered for each of the three buildings.

Run for your life: Extract from ’Kevin McPadden WTC7 witness 9/11’

“...it was a distinct, individual sound, not like tha collapse of falling of stories ... it was like a rumble in the ground.”

Comparison: Ignition of a nuclear weapon deeply underground vs. earthquake

If an explosion takes place underground, the shockwave transfers a pulse into the rock earth, the pressure rises significantly until reaching the maximum.

In its appearance, the disintegration of the North Tower on 9/11 resembles the material ejection behavior of a nuclear weapon detonated in a flat underground (blasting force approx. 100 kt).

Conservation of momentum: ONE center of energy underground

If a drop of blue ink drips into a cup of milk, the drop transmits a pulse to the surrounding liquid, the milk.

If an explosion takes place underground, the shock wave transmits a pulse to the rockbed

5.2.4.1 Experiment to demonstrate the processes

Instead of a steel construction, a destructive 3,000 °C hot upshooting plasmatic needle and high pressures, the home experiment uses the following utensils:

A battery-operated fountain pump that can be regulated via a potentiometer is positioned in a water tank.

A small board with boreholing in the middle is used as cover, it does not inhibit the upshooting fountain from propagating.

The picture shows a water basin with a fountain of hot water shooting up through the cover plate while steam is constantly ejected at the same time.

5.2.5 Wave front of a hot solids-gas-dispersion

The wavefront of the dust cloud consisting of iron microspheres and pulverized concrete, resembled in its movement a pyroclastic flow (hot solid-gas dispersion).

“A wave – a hot, solid, black wave of heat threw me down the block.”

“... and then we were engulfed in the smoke, which was horrendous. One thing I remember, it was hot. The smoke was hot and that scared me.”

With the onset of the South Tower’s destruction process, the road in front of the tower subsided and released a fireball.

Gas outburst at the South Tower

Example 1: Sagging of the ground without the outburst of a fireball

The example shows the consequences of a nuclear explosive charge positioned at a relatively great depth – without channeling the energy upwards.

Example 2: Outburst of a fireball

The example shows the consequences of a nuclear explosive charge positioned at a relatively great depth.

Rotating cloud tube rising up after detonation of the bomb

Field exercise in the US, high radiation exposure due to direct influence of the radioactive radiation.

After the nuclear weapon had been ignited with 24 kt, the cloud stem rose up to a height of 1250 m
https://en.wikipedia.org/wiki/Operation_Upshot%E2%80%93Knothole.

Formation of a vortex hose during high-energy explosions

In the US, a number of reactors were run supercritically and blown up deliberately for test purposes, the emerging radioactive fallout was downplayed.

Test reactor Borax II in supercritical condition – prior to the intended explosion. 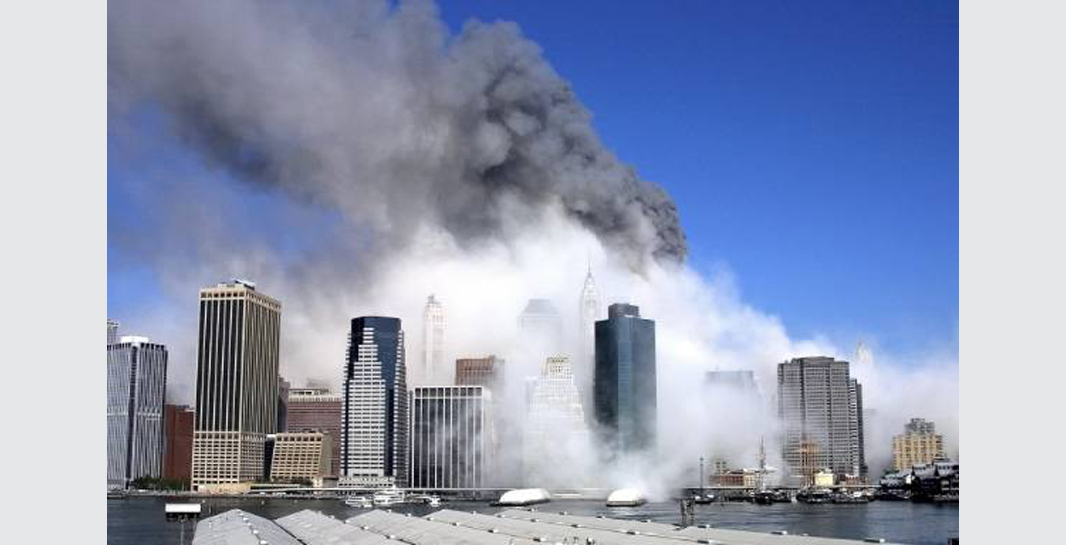 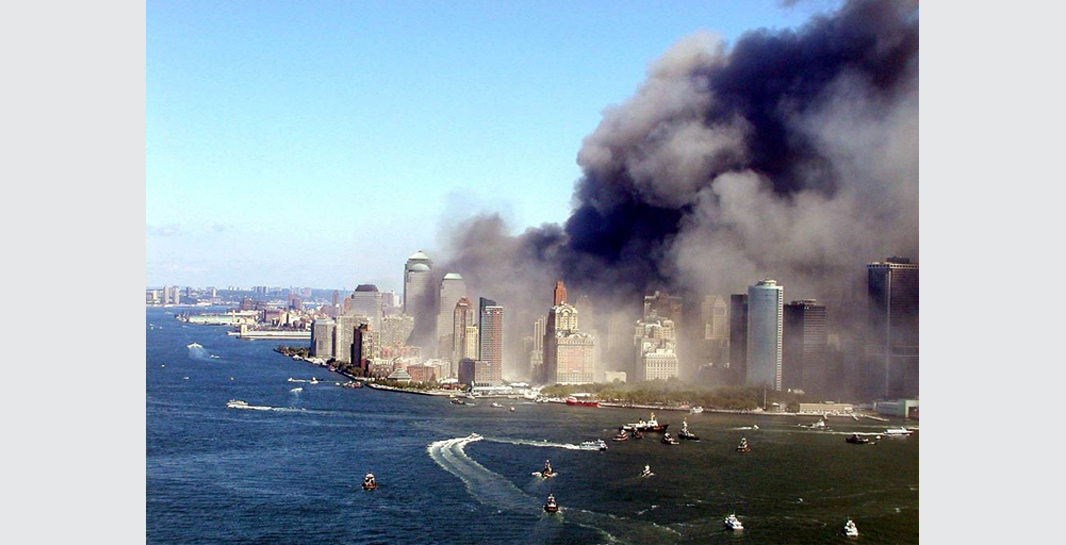 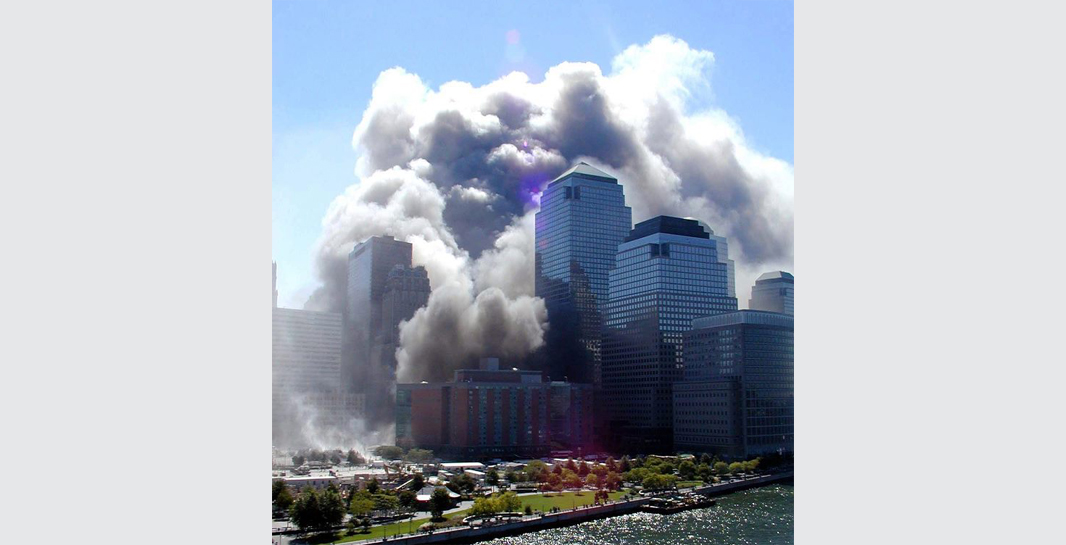 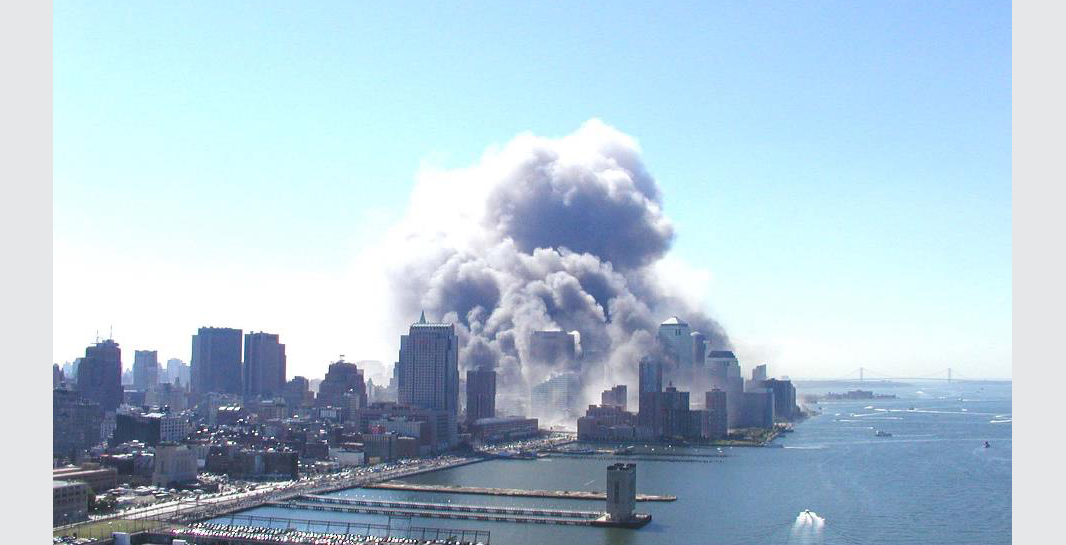 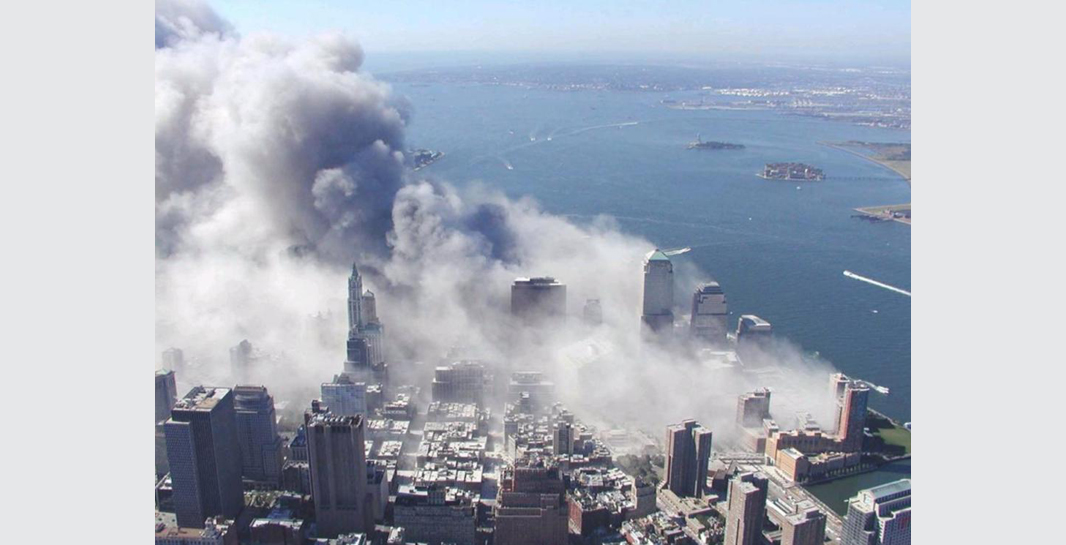 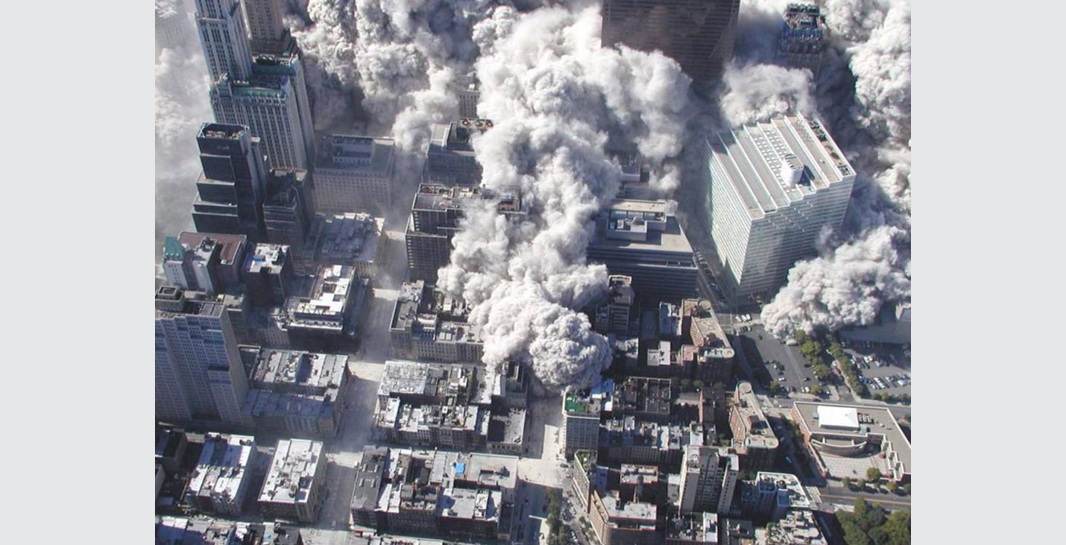 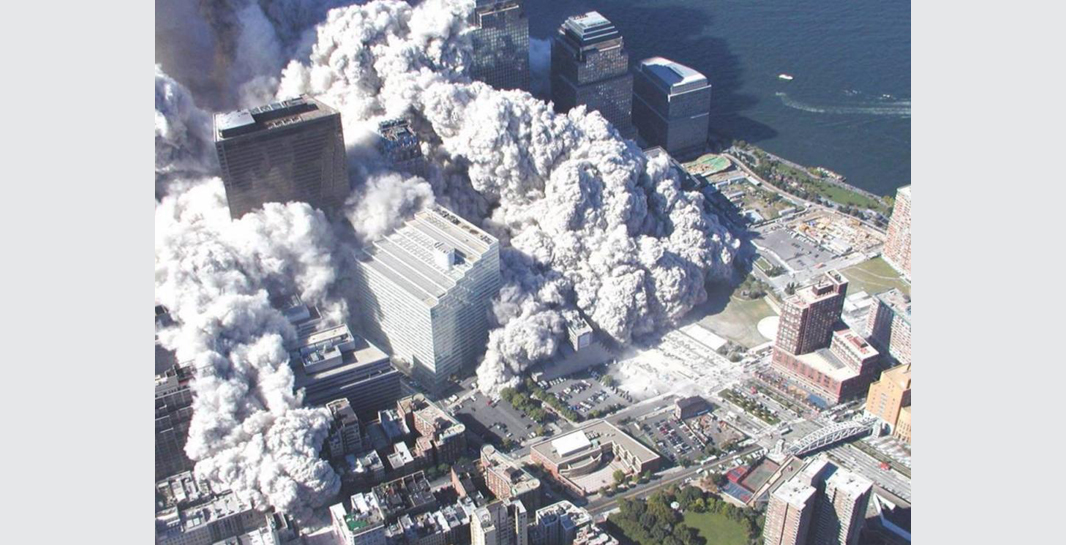 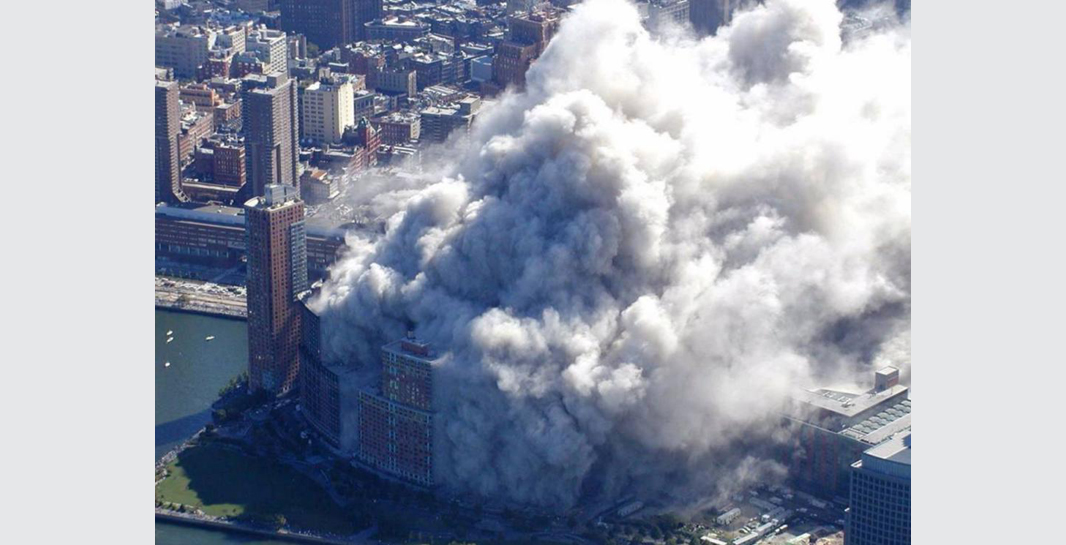 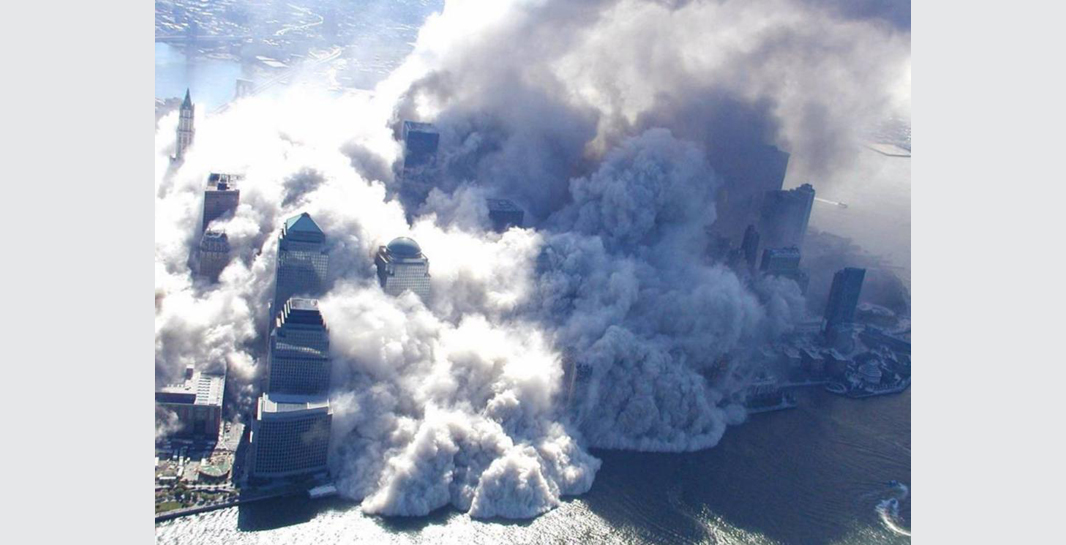 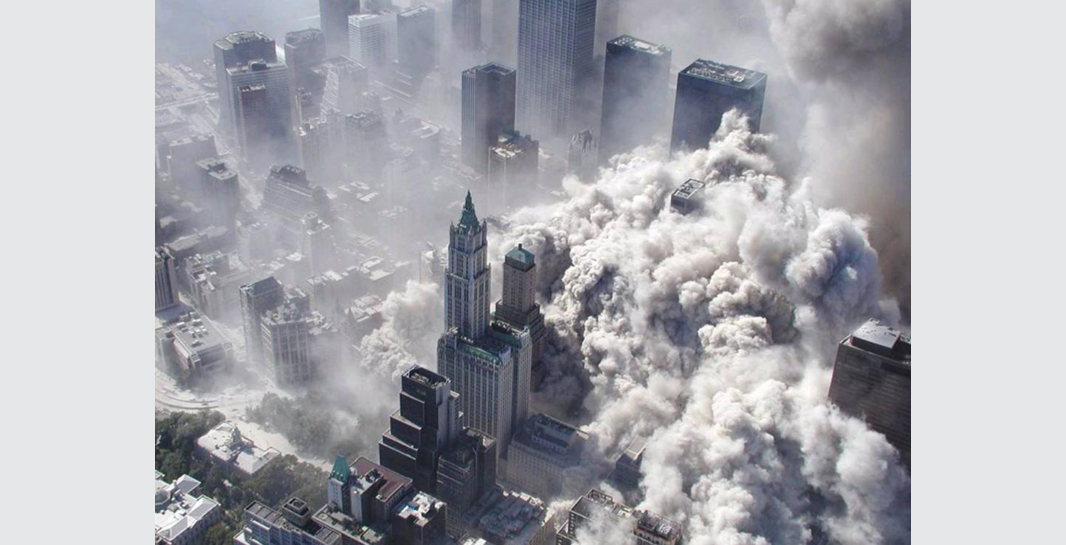 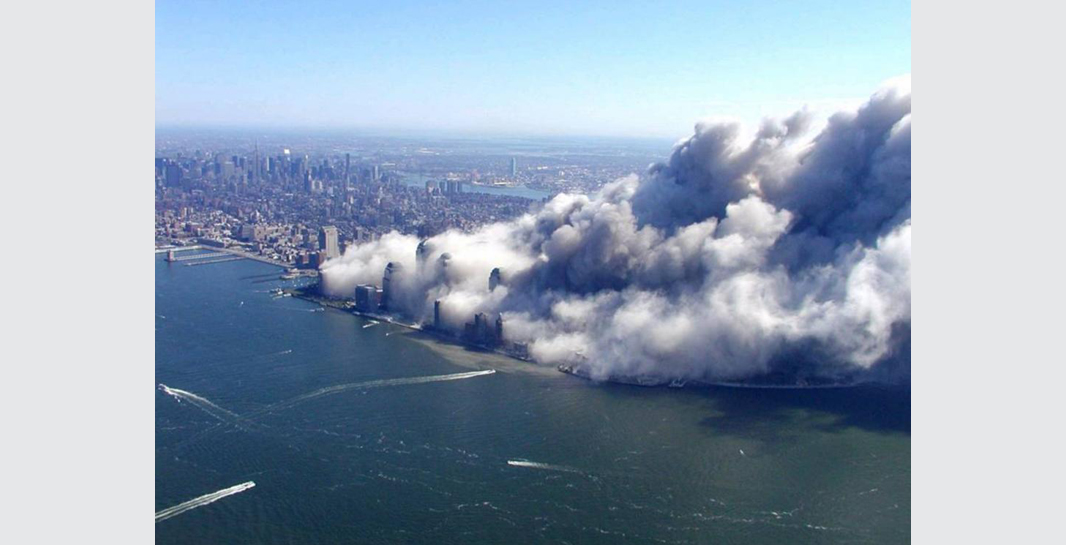 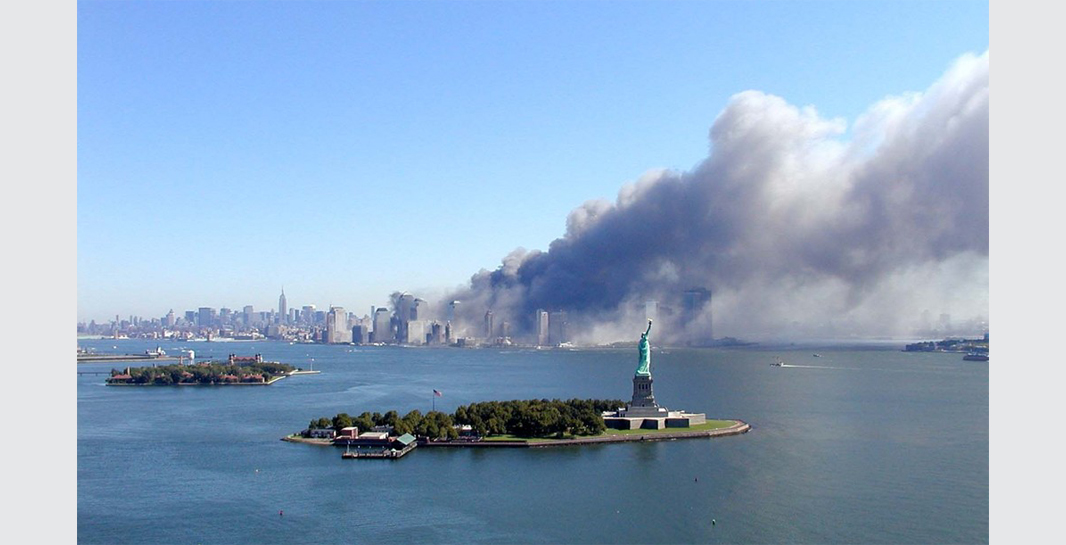